Day 1 Transfer from Airport to hotel and first Day at leisure in Edinburgh.

Uncover the myths and legends around the Da Vinci Code, the Knights Templar and the heart of Robert the Bruce. Your tour takes you south to the world famous Scott's View, with stunning views over the Tweed Valley and the Eildon Hills. From here you travel to Melrose exploring the great Border Abbey of Melrose, burial place of Robert the Bruce's heart. This is also your lunch stop. From here you will make your way to the stunning 15th Century Rosslyn Chapel, immortalised in Dan Brown's Da Vinci Code where you can find out more about the myths and legends surrounding the whereabouts of the Holy Grail. From there you return to Edinburgh. Rosslyn Chapel was founded by William Sinclair, 1st Earl of Caithness, in the 15th century. The Collegiate Chapel of St Matthew lies near Roslin Castle and the village of Roslin. After the Scottish Reformation, Catholic worship in the chapel was interrupted and it later became a place of worship according to the Scottish Episcopal Church. Recently the chapel has been associated with Freemasonry and the Knights Templar. Dan Brown sets part of his 2003 novel The Da Vinci Code (and the 2006 film) in this chapel. Ian Rankin in his novel Set in Darkness has one of the characters give a tour of Rosslyn Chapel.

Day 3 After breakfast, The West of the Highland Experience.

It leave Edinburgh and head through Scotland's bustling central belt to show you Scotland's largest city, Glasgow. Then it's on to Loch Lomond the largest expanse of fresh water in the country. Then head deep into the Highlands, passing through breathtaking scenery including views along Loch Awe. By lunchtime, you'll have reached Oban and will have time to explore this Victorian seaside town and try some of the freshest seafood you'll ever have tasted. On the way back to Edinburgh, you'll visit the seat of the Campbell Clan at Inveraray.

Day 4 After breakfast, Flight to Dublin and evening leisure time.

Escape the city on this half day trip from Dublin. Stopping first at the grounds of Malahide Castle you can enjoy a live-guided tour of the refurbished castle (Talbot family) and wander the castle grounds which span some 250 acres. Watch for the ghosts that haunt the castle! Enjoy the private gardens of Lord Talbot, which have been opened to the public and are described by garden lovers as a small botanic haven. Visit the local craft shops or relax over a coffee, treats & pastry. Continue with a scenic coastal drive through the picturesque Malahide & fishing village of Howth. Take time to wander around this pretty village before making our way to Howth summit for a spectacular photo opportunity overlooking Dublin Bay. The perfect way to unwind, less than one hour from the city!

Travel in style directly to Ireland’s most impressive natural attraction The Cliffs of Moher. The Cliffs of Moher Shuttle gives you the freedom to explore this natural wonder at your own pace. Stop by the beautiful village of Doolin, home to Ireland’s burgeoning surf scene, some wonderful restaurants and traditional Irish pubs. A unique heritage site, the Cliffs are home to a wide array of flora/fauna. Is famous as well as a film location from the Harry Potter movies! Learn about the Cliffs place in Irish history and folklore at the Cliffs of Moher Visitor Centre, entry fee included!

Day 7 After breakfast, Transfer to the airport for the flight to London.

The Original London Sightseeing Tour! By Hopping on and off our buses you will be able to see so much more of London - and travel in style too! Pick one of the 6 bus routes available, sit back and embrace the city views, but be sure to Hop-off and changeover throughout the day and see as much of London as you can! There is something for everyone in London, whether you are into sports, theatre, history, art, fashion, architecture - the list goes on! From parks to palaces, museums to monuments, boats, banks and bridges, there is so much to see and enjoy in this Great British City. Your adventure begins when you first hop-on one of our open-top double-decker buses. The main route is the Yellow Route. The Yellow Route journey starts at Victoria and sets off on a tour around one of the most famous and popular cities in the world. At Bus Stop 4 you may wish to hop-off and take a walk around Hyde Park - one of the largest parks in London - a very vibrant and enjoyable place to walk through, whatever the weather! The 3rd Hop-off point is a must - both the National Gallery and Nelson's Column are situated here, and there is also the visitor centre in Trafalgar square. Once you hop back on-board, you will be taken down towards the river Thames which is a real hot-spot for attractions. Bus Stop 5 also has superb sights to see: London Bridge & The Shard, HMS Belfast, Tower Bridge, and The Tower of London. Downing Street, The London Eye and Big Ben are some of the many other sights you will see on the way to Victoria. Book online today and start planning your trip to London! Experience the tradition and pageantry that is the Guard Change alongside St James's Palace and Buckingham Palace. In a ceremony that dates back centuries, march alongside the army regiments that guard the Queen and her palaces in this exciting walk. On non-guard change days, walking tours visit Horse guards Parade for the changing of the Horse guard, before continuing on to Buckingham Palace and St James's Palace. The walk happens every day, but if it’s raining the Guard Change does not take place.

Day 9 After breakfast, Transfer to the Royal London Tour & Changing of the Guard with Thames River Cruise

The tour begins with a panoramic drive around Parliament Square to see the magnificent Westminster Abbey, where Prince William and Kate Middleton were married. To Kensington Palace, former home of Diana, Princess of Wales. We'll see the Royal Albert Hall and Albert Memorial. Buckingham Palace and the Changing of the Guard We head to St James' Park and Buckingham Palace to see the colourful ceremony of the Changing of the Guard. Accompanied by a military band, a detachment of the Queen's Foot Guard march to Buckingham Palace to change with the old guard. The tour finishes at Trafalgar Square at around 12.00 noon. Your guide will be happy to give you suggestions for lunch and transportation back to your hotel. Thames River Cruise City Cruises operate a regular service from Westminster Pier to the Tower of London. After your tour, make your way down to Westminster Pier and hop on the next available boat. River Cruise Tickets are one-way from Westminster Pier to Tower Pier. 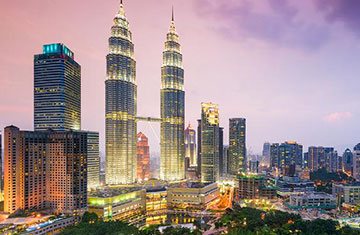 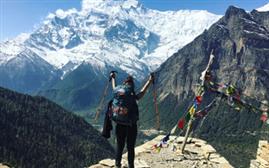 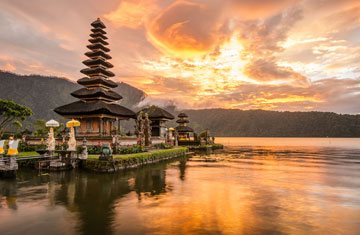 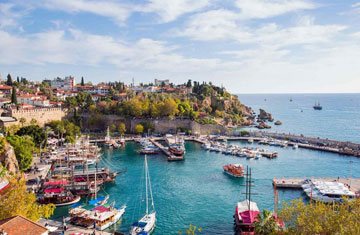 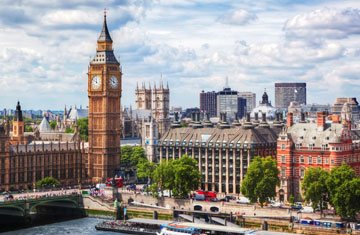 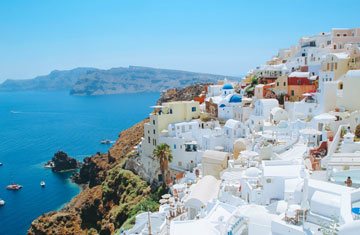